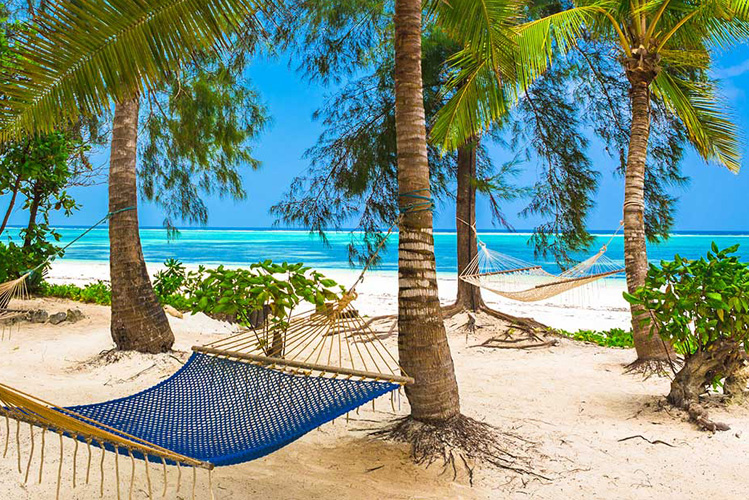 Prison island tour in Zanzibar is an half day tour, Prison island is also known as Changuu island, the name “prison island” came after this unique island being used by some sultans of Zanzibar to detain the recalcitrant slaves, about 25 to 30 minutes boat ride (motorised)

The island was once used by an Arab slave trader to contain the more troublesome slaves he had brought from the African mainland to prevent their escape before shipping them to the Arabian purchasers, or for auctioning in Zanzibar slave trade market. The slaves were dumped on the island.